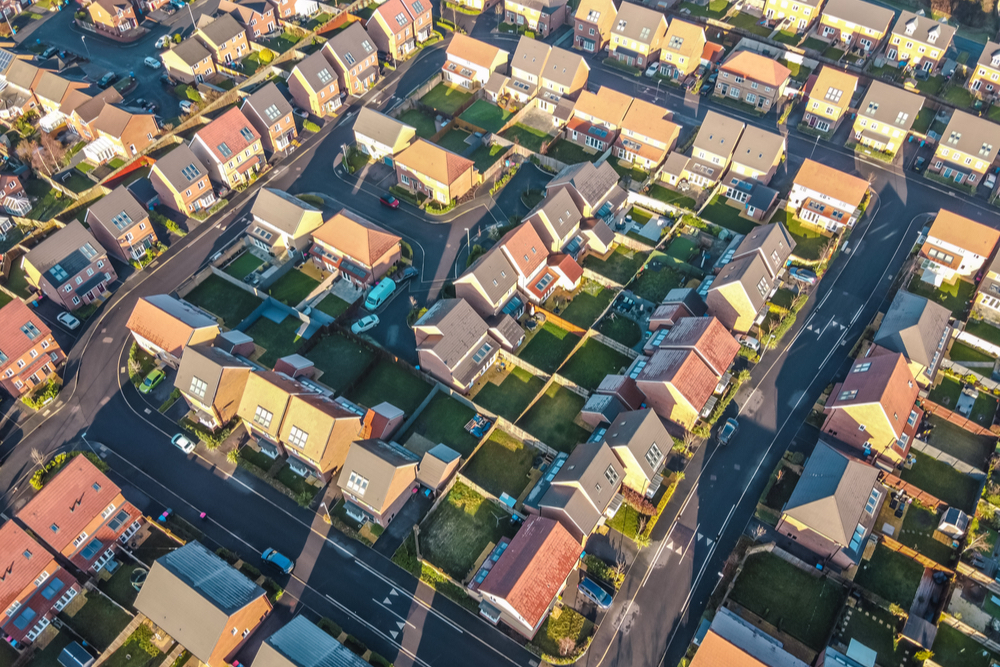 The 2020-21 year saw a decrease in completions and starts of affordable homes in England compared to the previous years.

A statistical report for the Department for Levelling up, Housing and Communities by National Statistics examined the affordable housing supply between April 2020 and March 2021.

And it found there were 52,100 affordable homes delivered (completions) and 57,417 starts on site in England during that period, with decreases of 12 per cent and 16 per cent respectively when compared to the previous year (2019-20).

At the same time, affordable housing for rent (including social, affordable and intermediate rent) represented around two thirds of completions (65%) and three out of five starts (59%), similar to the previous year.

This decrease may be due, in large part, to the restrictions introduced during March 2020 in response to the COVID-19 pandemic.

These proportions compare to around three quarters of both completions and starts in 2015-16 (77% and 75%, respectively).

London was the region with the highest delivery of new affordable housing, followed by the south east.

While this is consistent with historical data, it is a change from the previous three years, as between 2017-18 and 2019-20 delivery was higher in the south east. Together, these two regions have driven the trend in affordable housing completions.

Looking back, the number of affordable homes delivered across the country has varied considerably since the start of the decade in 2011-12.

The supply of affordable housing is largely dependent on funding programmes, and as part of a house building cycle, delivery is normally lower in the first years of any new programme.

But unlike during the 2011-15 programme, every year between 2015 and 2020 saw an increase in the delivery of affordable homes, while the decrease in 2020-21 may be due to the aforementioned pandemic restrictions.

The statistics estimate to include new build and affordable housing providers’ acquisitions of private housing.

But losses through demolitions, sales to tenants and other sales are not included so the statistics here show only new additions to the affordable housing stock.

It’s also worth noting that responsibility for affordable housing in London transferred to the Mayor of London from April 2012.

This means that Homes England (previously the Homes and Communities Agency) no longer administer or report on most affordable housing delivery in London, which is now the responsibility of the Greater London Authority (GLA).

The full report can be read here.