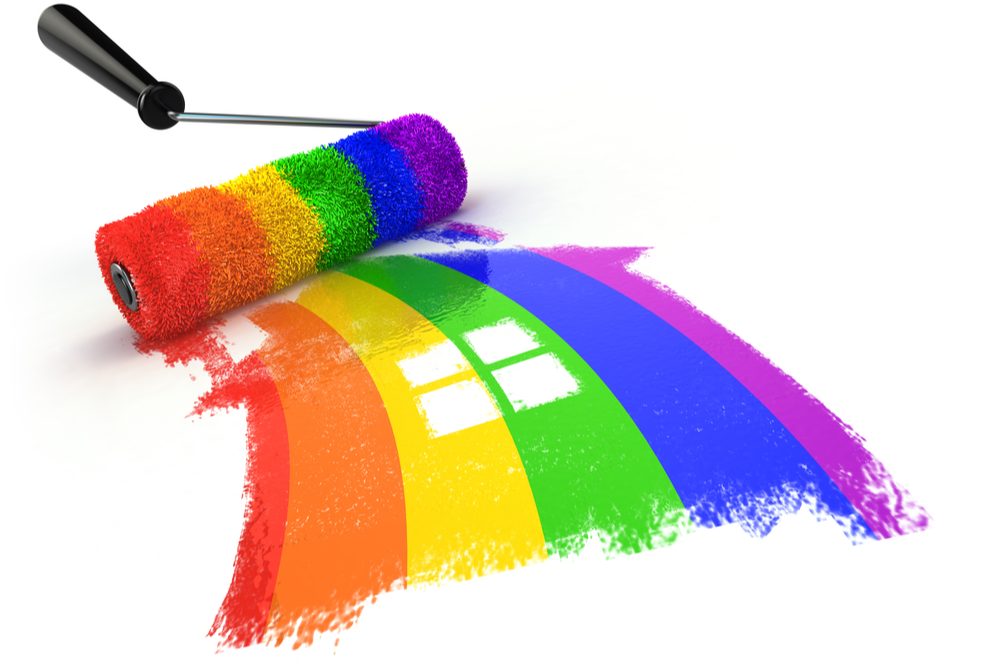 England’s largest not-for-profit provider of housing and care for people in later life, Anchor Hanover, has been chosen to deliver the UK’s first purpose built and co-produced LGBT+ housing scheme.

The project, in Whalley Range, south Manchester, (the site was formerly a Spire Hospital) will deliver more than 100 apartments for people aged 55 or over, with a mix of affordable rent and shared ownership tenures.

Anchor Hanover’s Extra Care housing schemes have essential services on-site for their residents, such as care and catering, which help their communities continue to live independently as their needs and lifestyle change.

The Russell Road facility is being developed in collaboration with a local Community Steering Group – made up of members of the council, councillors, local residents and importantly members of the LGBT Foundation.

Anchor Hanover was selected to develop the scheme after demonstrating their experience in delivering similar projects, including New Larchwood, an LGBT+ inclusive retirement housing scheme in Brighton, and showed an ambition to create a facility that meets the needs of lesbian, gay, bisexual and trans (LGBT+) people in Manchester.

Subject to Anchor Hanover Board approval, the organisation will invest approximately £20m to develop the facility.

Anchor Hanover currently has 110 housing locations in Greater Manchester as well as a large programme of retirement developments across England.

The housing provider’s head of new business, Charles Taylor, said: “We’re delighted to be working on this innovative new Extra Care retirement housing project in Manchester, to deliver accessible homes in a place where there is a thriving LGBT+ community.

“We look forward to collaborating with Manchester City Council and the LGBT Foundation to develop a place where people can continue to love living in later life.”

Manchester’s older LGBT+ population is growing. There are more than 7000 people in Manchester over the age of 50 that identify as LGBT+ and this figure is expected to rise over the next two decades.

An LGBT Foundation report, commissioned by Manchester City Council, indicated higher levels of loneliness and isolation amongst LGBT+ older people, experience and fear of discrimination in existing accommodation and a desire for affordable, accessible LGBT+ specific accommodation where they can be open about their identity in later life.

Paul Martin OBE, CEO of the LGBT Foundation added: “It’s fantastic to see the LGBT Extra Care Scheme move forward into the next stages of development. Everyone deserves access to safe, affordable housing where they can be sure they feel secure and welcome.

“Many older LGBT people have grown up in a world hostile to their identities, and are worried about their future, particularly if they are likely to require care in later life.

“This scheme is a vital and exciting step forward for our communities and the Learning Journal will track our journey and share recommendations for other schemes that will follow.”

An online Learning Journal has been created to track the journey of the development of Manchester’s LGBT+ Extra Care scheme, starting from the early discussions over five years ago.

It’s hoped that the journal will give other regions an insight into what has worked and what can be done differently as they plan their own housing solutions for older LGBT people.

Cllr Bev Craig, Manchester City council’s lead member for adult health and well-being, said: “Manchester was proud to be the first place in the country to announce such a scheme so it’s great to see this scheme come to fruition. Our ambition came on the back of years of research and engagement with older LGBT+ people.

“We’ve been working closely with the LGBT Foundation and local people for some time to ensure the site, location, the principles of the scheme, and eventual design principles work – both for the LGBT+ community, but also for the local people in Whalley Range.

“We already know LGBT+ people are more likely to be lonely later in life, and as this community is growing, it shows that this extra care is not only welcome but absolutely needed.”