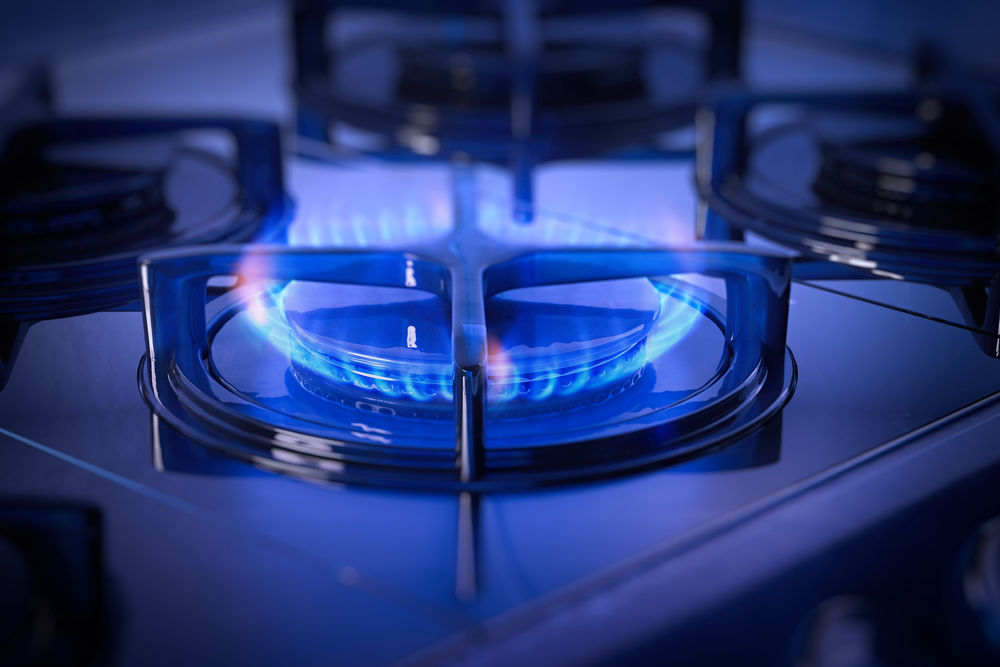 The energy price cap will rise to £1,971 in April – an increase of £693 for the average household

Below is Chancellor Rishi Sunak’s statement to the House of Commons in response to the energy price cap rise:

Mr Speaker,
The UK’s economic recovery has been quicker and stronger than forecast.
In the depths of the pandemic, our economy was expected to return to its pre-crisis level at the end of 2022.
Instead, it got there in November 2021 – a full year earlier.
Unemployment was expected to peak at nearly 12%.
Instead, it peaked at 5.2% and has now fallen to just over 4% – saving more than 2 million jobs.
And with the fastest growing economy in the G7 this year…
Over 400,000 more people on payrolls than before the pandemic…
And business investment rising…it’s no wonder Mr Speaker, that borrowing is set to fall from £320bn last year…
…the highest ever peacetime level…
…to £46bn by the end of this Parliament.
As we emerge from the depths of the worst recession in 300 years, we should be proud of our economic record.
The economy is stronger because of the plan we put in place; because of the actions we took to protect families and businesses.
And that plan is working.
But for all the progress we are making – the job is not yet done.
Right now, I know the number one issue on people’s minds is the rising cost of living.
It is the independent Bank of England’s role to deliver low and stable inflation – and the Governor will set out their latest judgements at midday today.
And just as the government stood behind the British people through the pandemic…
…so we will help people deal with one of the biggest costs they now face – energy.
The energy regulator, OFGEM, announced this morning that the energy price cap will rise in April to £1,971 – an increase of £693 for the average household.
Without government action, this would be incredibly tough for millions of hardworking families.
So the government is going to step in to directly help people manage those extra costs.

Mr Speaker,
Before I set out the steps we are taking, let me explain what’s happening to energy prices, and why.
People’s energy bills are rising because it is more expensive for the companies who supply our energy to buy oil, coal, and gas.
Of the £693 increase in the April price cap, around 80% comes from wholesale energy prices.
Over the last year, the price of gas alone has quadrupled.
And because over 85% of homes in Britain are heated with a gas boiler, and around 40% of our electricity comes from gas, this is hitting households hard.
The reasons gas prices are soaring are global.
Across Europe and Asia, a long, cold winter last year depleted gas stores.
Disruption to other energy sources like nuclear and wind left us relying more than usual on gas during the summer months.
Surging demand in the world’s manufacturing centres in Asia…
…at the same time as countries like China are moving away from coal…
…is further increasing demand for gas.
And concerns about a possible Russian incursion into Ukraine are putting further pressure on wholesale gas markets.
And so prices are rising.

Mr Speaker,
The price cap has meant that the impact of soaring gas prices has so far fallen mainly on energy companies.
So much so, that some suppliers who couldn’t afford to meet those extra costs have gone out of business as a result.
It is not sustainable to keep holding the price of energy artificially low.
For me to stand here and pretend we don’t have to adjust to paying higher prices would be wrong and dishonest.
But what we can do is take the sting out of a significant price shock for millions of families…
…by making sure the increase in prices is smaller initially and spread over a longer period.

Mr Speaker,
Without government intervention, the increase in the price cap would leave the average household having to find an extra £693.
The actions I’m announcing today will provide, to the vast majority of households, just over half that amount – £350.
In total, the government is going to help around 28 million households this year.
Taken together, this is a plan to help with the cost of living worth around £9bn.
We’re delivering that support in three different ways.
First, we will spread the worst of the extra costs of this year’s energy price shock over time.
This year, all domestic electricity customers will receive an upfront discount on their bills worth £200.
Energy suppliers will apply the discount on people’s bills from October.
With the government meeting the cost in full.
That discount will be automatically repaid from people’s bills in equal £40 instalments over the next five years.
This is the right way to support people while staying on track with our plans to repair the public finances.
And because we are taking a fiscally responsible approach, we can also provide more help, faster, to those who need it most – the second part of our plan.
We’re going to give people a £150 Council Tax rebate to help with the cost of energy, in April – and this discount won’t need to be repaid.
And I do want to be clear with the House that we are deliberately not just giving support to people on benefits.
Lots of people on middle incomes are struggling right now, too – so I’ve decided to provide the council tax rebate to households in Bands A to D.
This means around 80% of all homes in England will benefit.
And the third part of our plan will provide local authorities with a discretionary fund of nearly £150m…
…to help those lower income households who happen to live in higher Council Tax properties…
…and households in bands A-D who are exempt from Council Tax.
We’re also confirming today that we’ll go ahead with existing plans to expand eligibility for the Warm Home Discount by almost a third…
…so that 3m vulnerable households will now benefit from that scheme.
And that’s not all we’re doing to help vulnerable households.
We’re providing £3bn over this Parliament to help more than half a million lower income homes become more energy efficient, saving them on average £290 per year.
Increasing the National Living Wage to £9.50 an hour in April, a pay rise of over £1,000 for 2 million low paid workers.
And providing an effective tax cut for those on Universal Credit, allowing almost 2 million households to keep an average of £1,000 per year.
The payment through energy suppliers will apply across England, Wales and Scotland.
Energy policy is devolved in Northern Ireland, with a different regulator, and the government does not have the legal powers to intervene.
So we will make sure the Executive is funded to do something similar, with around £150m for Northern Ireland through the Barnett formula next year.
And because the Council Tax system is England only, total Barnett consequentials of around £565m will be provided to the devolved administrations in the usual way.

Mr Speaker,
I know that some in this House have argued for a VAT cut on energy.
However, that policy would disproportionately benefit wealthier households.
There would also be no guarantee that suppliers would pass on the discounts to all customers.
And we should be honest with ourselves: this would become a permanent Government subsidy on everyone’s bills.
A permanent subsidy worth £2.5 billion every year – at a time when we are trying to rebuild the public finances.
Instead, our plan allows us to provide more generous support, faster, to those who need it most, providing 28m households with at least £200, and the vast majority receiving £350.
It is fair, it is targeted, it is proportionate – it is the right way to help people with the spike in energy costs.

Mr Speaker,
Today’s announcements are just one part of the government’s plan to tackle this country’s most pressing economic challenges.
A plan for growth – with record investments in infrastructure, innovation and skills.
A plan to restore the public finances – with debt falling by the end of this Parliament.
A plan to cut waiting lists and back the NHS with £29bn over three years and a permanent new source of funding.
And, with the measures I’ve announced today – a plan to help with the rising cost of energy with £350 more in the pockets of tens of millions of hard working families.
That’s our plan to build a stronger economy – not just today but for the long term.
And I commend it to this House.