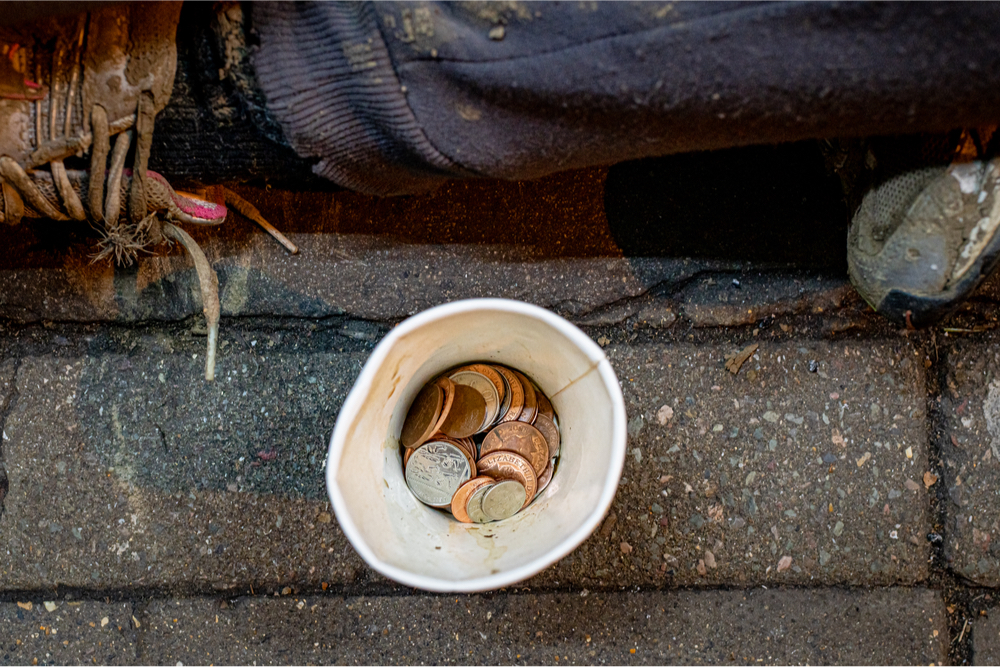 A pilot scheme spearheaded by housing and homelessness charity Shelter and Network Rail staff at Manchester Piccadilly and Birmingham New Street has so far helped 316 people sleeping rough around the major transport hubs. The partnership has been operating for the past year to help find a route out of homelessness for people who are living on the streets around the stations.

Through the pilot, station staff have been specially trained by Shelter to connect and refer the people they encounter sleeping rough for tailored help and support.

Interventions by the outreach staff in the stations can be a first step in the process to securing settled accommodation and life-changing support for people living on the streets, some of whom have been sleeping rough for a long time.

From the 316 people helped, 15 have secured settled housing, and another 135 have been helped into temporary accommodation. 100 people were registered with a GP and 64 were helped to set up a bank account. Other help included securing identity documents, accessing benefits/ financial support and access to mental health support

One of the people helped was Ryan, 40, who had been sleeping rough around Birmingham New Street station for four months during the pandemic. Through the pilot he was supported by Shelter with a number of issues, including addiction, and is currently living in supported recovery accommodation.

Ryan said: “This time a year ago life was very different, and I remember feeling like there was no way out. But since that first ‘hello’ at the station, things have only got brighter.

“When the engagement workers reached out it felt like someone had thrown me a lifeline. I was given options that I never knew were even available to me, and they supported me every step of the way. Thanks to them I’ve not only got a safe home, but also a chance to see my daughter. For the first time in years I have hope for the future.”

The pilot will also see the opening of a new dedicated welfare room for the outreach project at Birmingham New Street station. The room will give those seeking help a private space to have a hot drink and somewhere comfortable to sit down and speak to engagement workers and station staff, away from the hustle of the station concourse.

It’s thought to be the first dedicated room of its kind at a British railway station. A similar welfare room at Manchester Piccadilly is due to open in the coming weeks.

The initiative is now entering its second year with the aim of finding settled housing for even more people on their journey out of homelessness.

Tim Shoveller, Network Rail’s North West and Central region managing director, said: “It’s fantastic to see the real impact this outreach scheme has made to lives like Ryan’s and dozens of others in both Manchester and Birmingham, and the opening of the new welfare rooms.

“Before this partnership between Network Rail and Shelter, station staff often felt powerless because they didn’t know how best to help those without a safe and secure place to sleep for the night. Ryan’s success shows how equipping railway workers with the knowledge and skills to help people find a route out of homelessness can really turn lives around.”

Vicky Hines, Birmingham Shelter Hub Manager said: “These pilots have shown us all what is possible when we come together to support people who find themselves sleeping rough. Someone knowing they’ve got options and don’t have to face homelessness alone can change their life forever.

“The station team’s commitment has been inspiring, and we’re really proud we’ve been able to empower them to help hundreds of people in and around the stations. In the second year of our partnership with Network Rail, we hope to offer even more people a route out of homelessness.”