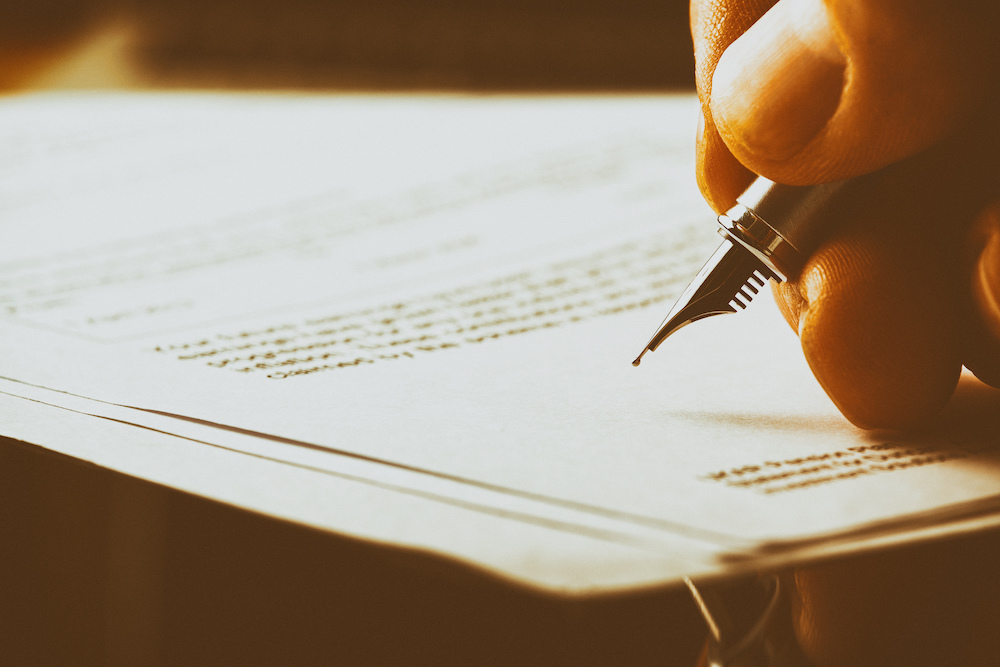 Regulator writes to social housing landlords about damp and mould

The Regulator of Social Housing (RSH) has written to registered housing providers asking for details of their measures to protect their tenants from hazardous damp and mould.

The letter highlights landlords’ responsibility to take action to identify and deal promptly with damp and mould cases when they are raised by tenants.

It comes after the tragic death of two-year old Awaab Ishak, who died of a respiratory condition caused by mould in his home in Rochdale. Awaab’s parents had repeatedly raised the issue with their landlord, Rochdale Boroughwide Housing (RBH).

“Awaab’s father first articulated his concerns in 2017 and others, including health professionals, also raised the alarm, but the landlord failed to take any kind of meaningful action.

“Rochdale Boroughwide Housing’s repeated failure to heed Awaab’s family’s pleas to remove the mould in their damp-ridden property was a terrible dereliction of duty.”

A statement from RBH chief executive Gareth Swarbrick, who has since been removed from the position, read: “I am truly devastated about Awaab’s death and the things we got wrong.

“We know that nothing we can say will bring Awaab back or be of any consolation to his family. We have and will continue to learn hard lessons from this.

“We didn’t recognise the level of risk to a little boy’s life from the mould in the family’s home. We allowed a legal disrepair process to get in the way of promptly tackling the mould.

“We must make sure this can never happen again. Awaab’s death needs to be a wake-up call for everyone in housing, social care and health.

“We will take responsibility for sharing what we have learnt about the impact to health of damp, condensation and mould with the social housing sector and beyond.

“We support the Coroner and Housing Ombudsman’s call for the government’s Decent Homes Standard to be strengthened to include damp and mould, and the Coroner’s decision to write to the Ministers of Housing and Health on this.

“The Coroner recognised the changes we have made to our procedures, IT, communications and training. We note the Coroner’s words that she was impressed with the learning RBH has taken and desire to share with others. As a result, she will not be issuing us with a Prevention of Future of Deaths Report.

“We agree with the Coroner that the tragic death of Awaab will be and should be a defining moment for the housing sector.

“As a community owned organisation we support the diverse communities of Rochdale. We are proud of the work we do with all our tenants.”

The RSH letter, which has now been sent out, states housing association and local authority landlords will need to submit evidence to the regulator to demonstrate that they have systems in place to assess and deal with damp and mould issues in their homes, and that they are addressing risks to their tenants’ health.

Fiona MacGregor, chief executive of RSH, said: “The tragic case of Awaab Ishak has rightly focused attention on the responsibility of all registered providers to ensure that the homes they provide are well maintained and of a decent standard.

“The case demonstrates the serious effects that having damp and mould in homes can have on people’s health and highlighted once again the importance of providers listening to their tenants’ concerns, understanding their diverse needs, removing barriers to accessing services and responding promptly.”

The letter to registered providers of social housing owning 1,000 homes or more asks for evidence to be provided of:

The letter states explanations should be supported with recent data.

Social housing providers with fewer than 1,000 homes have been instructed to inform the regulator immediately if they are not taking action to remedy damp and mould issues, or do not have a comprehensive understanding of the extent of potential damp and mould issues in their homes.

The regulator says it will review this information and, where there is evidence that providers are not meeting regulatory standards, it will take appropriate action.