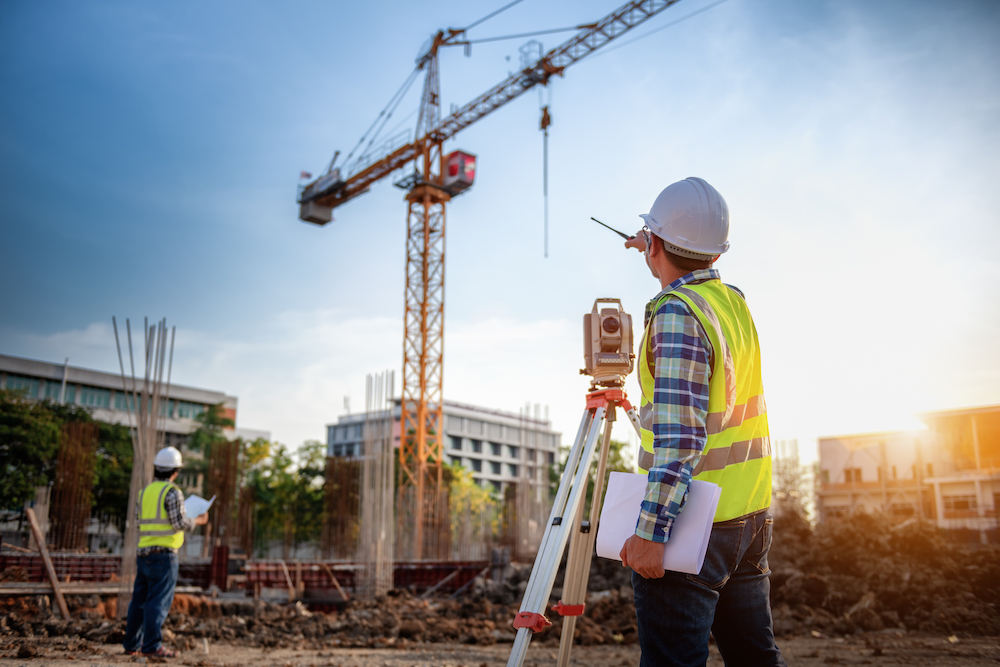 Rampant inflation and “economic turmoil domestically and globally” is hindering construction projects reaching the build stage, with every region in England suffering declines in project-starts.

The latest Glenigan Index of construction, which details starts through to end of November 2022, reveals a steady decline in performance throughout the second half of 2022.

The report shows residential construction work starting on-site slipped back 1% on the preceding three-month period but remained unchanged on a year ago.

Private housing construction-starts improved slightly, increasing 1% against the preceding three months and 9% on the year before.

However, by contrast, social housing project-starts declined by a tenth against the preceding quarter and performed especially poorly (-29%) compared with 2021 levels.

Likewise, non-residential sectors also experienced a downward trend with hotel and leisure work starting on-site falling 30% to stand 40% down on 2021 levels. Health project-starts tumbled 37% against both the preceding three months and the previous year.

Civil engineering work starting on-site fell by a quarter to stand 12% down on a year ago, while education dropped 11% and industrial by 15% on the preceding quarter, (falling 15% and 10% respectively against the previous year).

Like private housing, office project-starts achieved growth compared to 2021 levels. Despite a 12% decline in the three months to November, a strong start to the year saw its value actually increase by 3% overall.

Summary of the index says the key takeaway from November’s Index is the continued, steady decline in performance throughout the second half of 2022, pointing to a particularly bleak winter sector-wide ahead.

With the UK in the grip of a cost of living crisis alongside external factors contributing to continued materials, energy, and fuel price inflation, Rhys Gadsby, senior economist at Glenigan, says the results reflect the multitude of current challenges:

“The poor performance in November tops a weak autumn for construction-starts in the UK. Given the economic turmoil domestically and globally, it was unsurprising that these latest figures should remain depressed.

“The cost of imported construction materials and supplies, skills shortages as well as a weakened pound and higher than expected interest rates continues to impact construction projects moving on-site.

“This tricky period will likely see us through to the end of the year, as the industry navigates these ongoing challenges. Going into 2023, we need to see more affirmative policy from the Government, particularly in critical areas such as housebuilding, to help stimulate the market.

“However, the industry can take hope from the promise of a strong development pipeline of contract awards and approvals built up over the last few months, which should help to stabilise project starts in the first few months of 2023.”

Summarising the data Glenigan says the “rapid succession of unusual, but highly disruptive external events over the past 12 months have taken their toll, and businesses across the sector are experiencing multiple waves of economic aftershocks.

“Unfortunately, with the Russia-Ukraine war and resulting materials, energy and fuel price inflation unlikely to abate any time soon, a return to pre-COVID activity levels looks set to be delayed for some time to come.”

It also adds the “fallout from September’s ‘mini-budget’ and consequent economic uncertainty is still affecting confidence across the board, stagnating projects moving to site.”

They do however point out that the market is showing small signs of stabilising, as evidenced by last month’s Glenigan Construction Review and an uptick in contract awards and planning approvals.