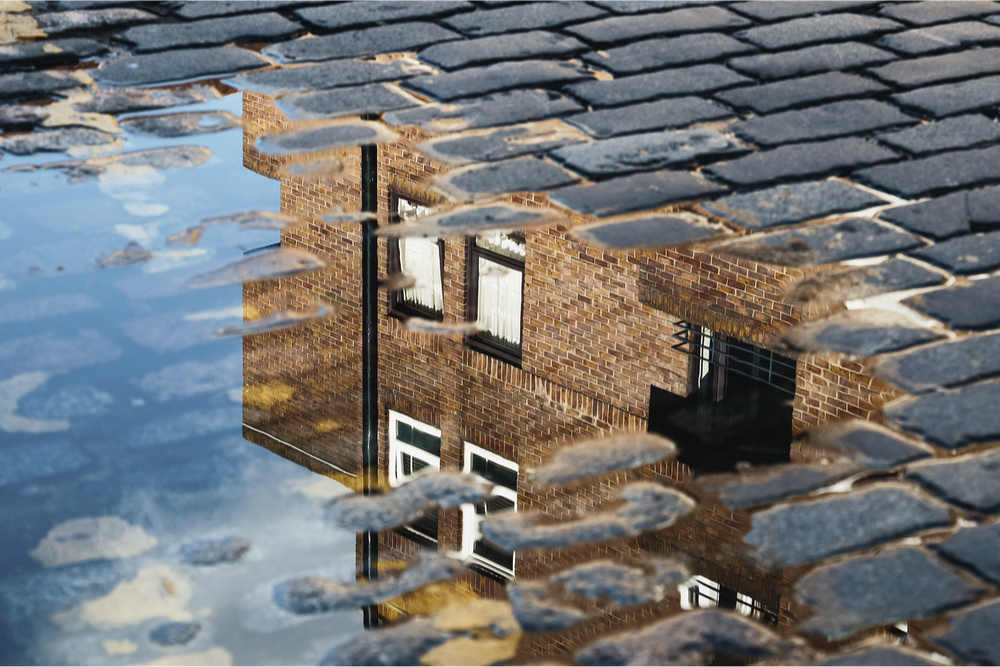 One in  three  adults in Britain (34%)  are now impacted by the housing emergency, with race, disability, sexuality and socio-economic status all barriers in the fight for a safe home.

The figures are revealed in new research by housing and homelessness charity Shelter, who questioned 13,000 people in detail about their home and housing experiences.

Their findings, combined with the latest government data on homelessness, exposes the true extent of the housing emergency. The report, called ‘Denied the Right to a Safe Home’, reveals when children are factored into the results, the number of people affected by Britain’s housing emergency rises to 22 million.

As well as the scale of the crisis, the gross inequality in the housing system is also exposed.

Race: Black people are 70% more likely to be impacted by the emergency than white people; and Asian people are 50% more likely. 1m Black adults (57%) and 1.8m Asian adults (48%) do not have a safe or secure home compared with 33% of white adults.

Single mothers:65% of single mothers (1m adults) do not have a safe or secure home, compared with 37% of two-parent households.

Socio-economic status: Low-income households on less than £20k a year are 70% more likely to be impacted than households earning £40-45k a year. (4.7m adults on a low-income do not have a safe or secure home.)

The charity’s research also reveals the biggest issues people face with their housing. 11.8 million people (23%) are living in homes with significant damp, mould and condensation, or that they cannot keep warm in winter. Unaffordability and insecurity are two other key issues; four million people (8%) report regularly cutting back on essential items, like food and heating, to pay their housing costs. And four million people (8%) state they are worried about losing or being asked to leave their current home.

Shelter’s report concludes Britain’s housing system is unaffordable, unfit, unstable and discriminatory – a situation made even worse by the pandemic. To end the escalating housing emergency, it wants the government to build at least 90,000 good-quality social homes a year.

Polly Neate, chief executive of Shelter, said: “Decades of neglect have left Britain’s housing system on its knees. A safe home is everything, yet millions don’t have one. Lives are being ruined by benefit cuts, blatant discrimination and the total failure to build social homes. 23% are living in homes with significant damp, mould and condensation.

“Shelter believes a safe home is a human right, but the pain and desperation our frontline staff see every day shows this is still a long way off. That’s why we are fighting for the single mum who has to put her child to bed in a room covered in mould, and the disabled man living on the twelfth floor with a broken lift. We are fighting for everyone impacted by the housing emergency – and as we emerge from the pandemic, we want the public and politicians to do the same.”

Find out more about the research and report findings here.